Twitter Question: Why Should Students Memorize Facts When They’ve Got Google?

The question (*posted by a British educational provider) was answered and debated on twitter recently.  Tom Bennett started an interesting twitter conversation on this question.  There were several answers on why education is more than just learning how to use Google ‘facts’, the result of using Google (does it really create ‘critical thinking’ and independent thought) and ‘what’ educational content is acceptable and which is not:

One tweeter offered her blog article explaining why basic knowledge is necessary while performing Google research in Google can help but it needs your knowledge before it can:

The first search result wasn’t what I was looking for. I then clicked the second,”List of South African artists-Wikipedia”. I started scrolling through the list and finally came to letter K and there it was-Ansel Krut. The name was familiar and it began with A! I decided to search for images. 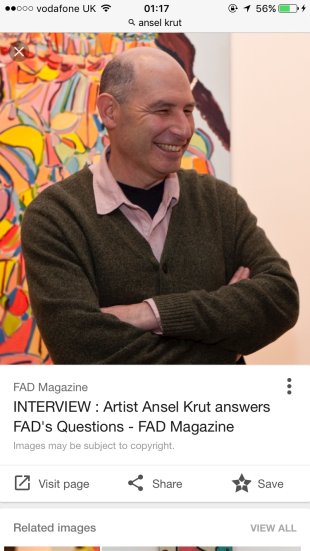 Google did help but only after I used knowledge I had stored in some corner of my brain!

Why should anyone question the wisdom of Google and the algorithms it uses in its results?  Why should parents demand students have knowledge/practice of research from other sources other than the links Google offers?  The question highlights the increased use of digital research required in Common Core aligned curriculum.  From an Arlington School District slideshare presentation on Google Docs and The Common Core:

Click on the ‘completed form’ and the resources used for research:

Here are some of the links used for rattlesnake research:

Research on rattlesnakes is not the most controversial project a student could complete but other projects could create considerable debate.  Should school reports on climate change, social justice, immigration policies and other political issues depend on wikipedia, answers.yahoo.com, wisegeek.com?  Parents should ask teachers what resources their children are allowed to use in research projects via Google.  If opinions are disguised as facts (think of the Common Core talking point that the standards were internationally benchmarked and ‘state led’) and those ‘facts’ are presented as truth, then Bennett’s answer on why children should not just use digital resources for their knowledge is profound on many levels.

(*As Bennett did not identify the tweeter who originally posted the question of why students should memorise facts in the age of Google, his identity will remain a secret unless you do some research on your own.  Is this a concern for you?  He is in a profession involving special needs students.  It appears as if he has deleted his tweet.)