If a Teacher Doesn’t Praise All Students, Is it an Example of Bullying? And Should this Action Lead to an Edict that the Teacher "Leave the Building and Never Come Back"?

I know very few people attend the school board meetings- but here is a glimpse of what is really going on in our district.This beloved substitute was told never to return because he commended kids for standing for the pledge and a student complained.

A Facebook posting of a substitute teacher’s remarks at a Parkway School District School Board meeting on November 14, 2018 has garnered quite a bit of attention.  Listen to his remarks above.  From the Facebook posting by Sue Weaver (a resident of the district):

I know very few people attend the school board meetings- but here is a glimpse of what is really going on in our district.This beloved substitute was told never to return because he commended kids for standing for the pledge and a student complained.

The entire link of the meeting can be found here.  (Mr. Furkin’s remarks begin around 32:45).

Question: Should he have his employment ended because of his actions?  Is singling out students and praising them because of their participating in the pledge of allegiance an example of bullying those who did not stand?  Should the alleged complaint from one student mean that this beloved teacher not return to the Parkway District as a teacher at Parkway South?

As a current student of Parkway South, I know firsthand that Mr Furkin is a favorite among all students and teachers as well. The commitment and passion he has shown towards creating meaningful personal relationships with each student and teacher is something important to the Parkway South community. For the school board to give no thought to this and demand Mr Furkin to leave without further explanation is absurd. Of course all students have rights to publicize their beliefs in school, but Mr Furkin did not enforce any beliefs upon students and shoudnt be reprimanded for that. I’m sure the feeling is mutual among Parkway south students and staff.

Mr furkin is a important part of parkway south high, I am a current senior and have had Mr Furkin as a sub very frequently every year. Almost every day he is in the building and knows the school better then some students. He makes a effort to know names and about every student. He makes meaningful connections with the students better then full time teachers at the school. The effort and just pure care put in to parkway south by Mr Furkin does not go unnoticed by the students, the kids of parkway south ( political opinions aside) all feel the same on the topic. This is a unfair and not in the best interest of the school or the students.

The School Board members may/may not have been aware of this administrative action against the teacher.  Concerned Parkway residents can contact the district and ask which administrator made the decision to ask the teacher never to return because of his remarks:

School Board members may be contacted here: 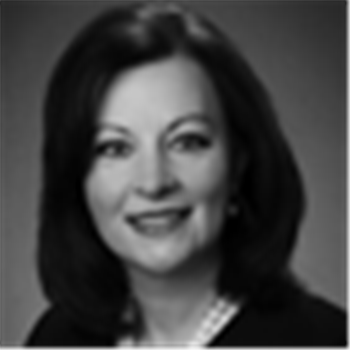 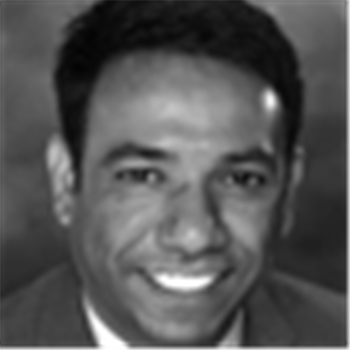 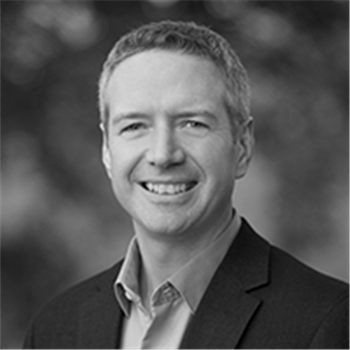 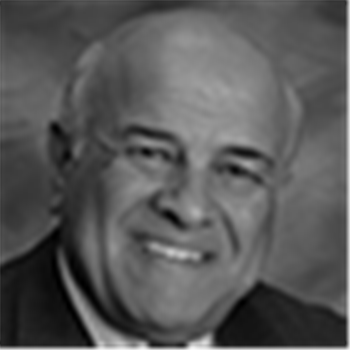 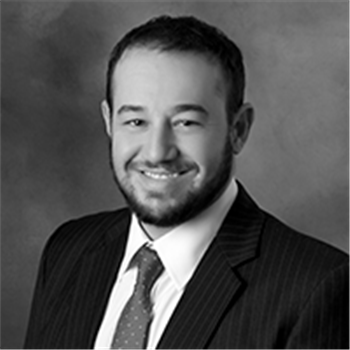 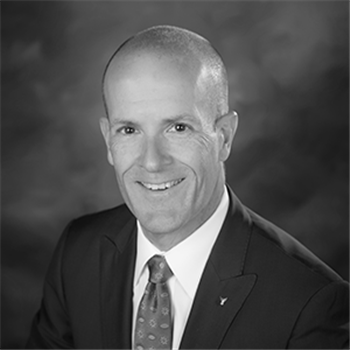 JT
Just as an aside, the beginning of the School Board meeting praised those students who have attained high academic achievements.  At 19:94, the Assistant for Student Services speaks about character education and the recognition of three Parkway schools who have achieved distinction of exemplary behavior per the standards set forth by a private organization, Character Plus.  The spokesman from Character Plus notes that Parkway has 11 “schools of distinction”.  For more information on the character traits the district honors, read here.  The website for Character.org may be found here.
The next meeting for the School Board is Wednesday, December 6, 2018 at 7:00 PM.
The St. Louis Post-Dispatch reports on the incident here with statements from Furkin and the School Board.

« Data Interoperability: Is it the next phase of Common Core?
Kids are being bombarded with online ads (sometimes graphic)––in school. Time to STOP online ads to students? »